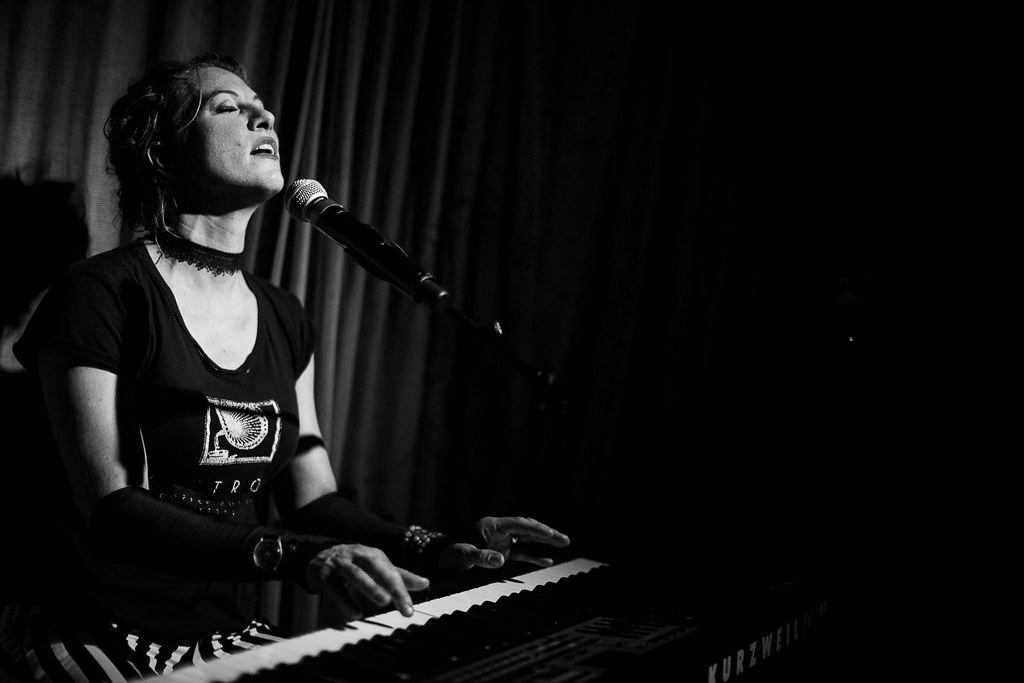 So, what can I say about seeing Rammstein Live aus Berlin..? Sarah said it best when she told me that she had explained it to her colleagues as the German equivalent of seeing Queen at Wembly back in the day. Let’s just say that they / it did not disappoint in any way shape or form; even this morning over früstuck we were both still saying “awesome” with a somewhat whistful look on our faces.

What was undoubtedly as cool as being there and the music / show / atmosphere all really delivering on expectations was being there with someone who was as excited and happy as I was – I am deeply thankful for Fate’s hand in that for sure.

It has also been lovely to be back on Berlin, and once again reclaim my favourite city from the “I went there with…” place that it has been since March 2007. To wander around the Weinachtsmarkt at City West, to go for champagne at KaDeWe and just generally ride the Stadt Bahn and feel present in Berlin has been just what I needed.

And so now back to the UK, back to work for four more days until Weinachten in Huy with my family – all together again for the first time since the wedding in August; I am looking forward to it far more than I can reasonably explain…

Can any of you recommend somewhere for me to park if I am going here:

Also, is there a GOOD reason why I should not come into the city on the M32 if the above link represents my intended destination?

Thanks in advance 🙂
.
EOT

Anyone out there interested in going to see The Airborne Toxic Event in Oxford (Jericho Tavern) on Monday 17th of Nov?

I am going to book the tickets tomorrow at some point, essentially they’ll be £7 a head, if you are in or able to get to Reading I will be driving, first come, first served re lifts…

More on South Africa to follow, but I am trying to get some early nights in readiness for a marathon w/e, so don’t expect too much 😉

“And a big blood hound in the back of a jacked up Ford.”

Last night I lost another virginity.  Last night I saw Clutch live for the first time and there is likely to be no better live musical event for me this year.

They were truly amazing. Tight, but not clinically rehearsed; loud, but in a good way; rock, yes pure, unadulterated, blues-inspired, stoner-flavoured, sex music from the very soul of the American Dream.  If you have a chance to see them in Birmingham (you’ll already have tickets as it’s sold out), London (be quick!) or the Hard Rock Hell festival in North Wales in early December, or for our friends in the US, all over the country between September and December, then I urge you to see them.  Guaranteed to satisfy, they are one of the great hard rock bands of the nineties and noughties, and right now they appear to be on their very best form.